Lines of Copper: Seven Years of the Filipino Historian

Lines of Copper : Seventh Anniversary of Bringing History  "For the LORD your God is bringing you into a good land... a land whose stones are iron, and out of whose hills you can dig copper."  (Deuteronomy 8:7-9) The Laguna Copperplate Inscription (LCI) is considered as the oldest intact document in the Philippines Photo courtesy of Wikipedia As you may know, this emerging history website, the Filipino Historian ( #FilipinoHistorian ) commemorates its anniversary every 15th of December. Founded on the eve of the "end of the world" (according to the Mayan calendar) by an unknown author writing somewhere in the Philippine archipelago, there has been historically low expectations for it. Low profile is exemplified at its finest when this blog began in 2012, and the expectations were not without basis. Blogging was a relatively new trend in the Philippines then, and not much deal with an unpopular discipline. In the first two years of this blog, it regis
1 comment
Read more 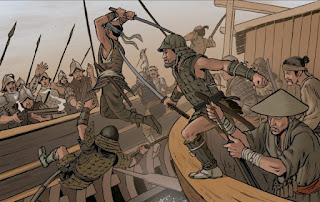 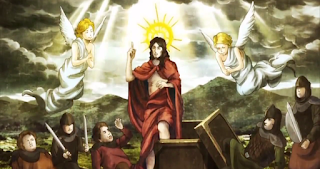 Inventing the Messiah: Was Jesus Christ a Product of Good Marketing or Real History? 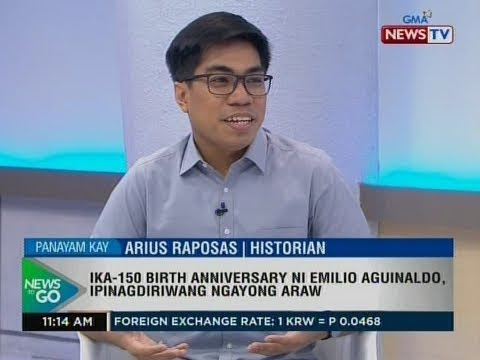 About the Filipino Historian 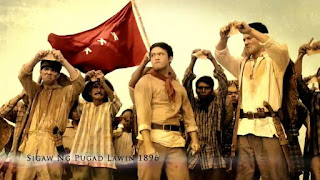 Boys Who Cry? Pugad Lawin and the Start of the Revolution 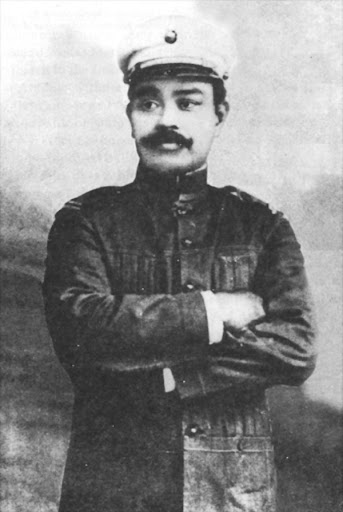 The coup that never was? Antonio Luna and the First Republic 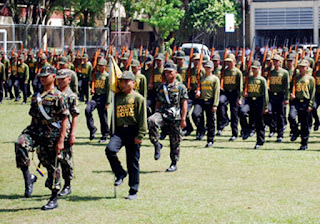 Reserving the nation: ROTC in the Philippines 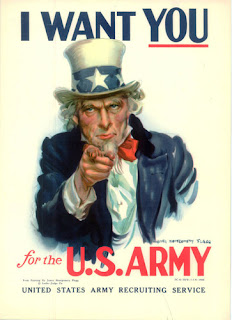 Philippines and the Great War 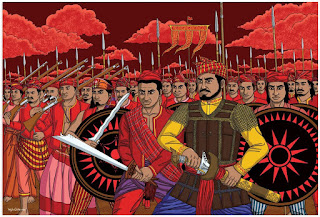 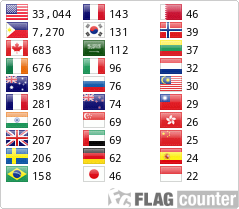